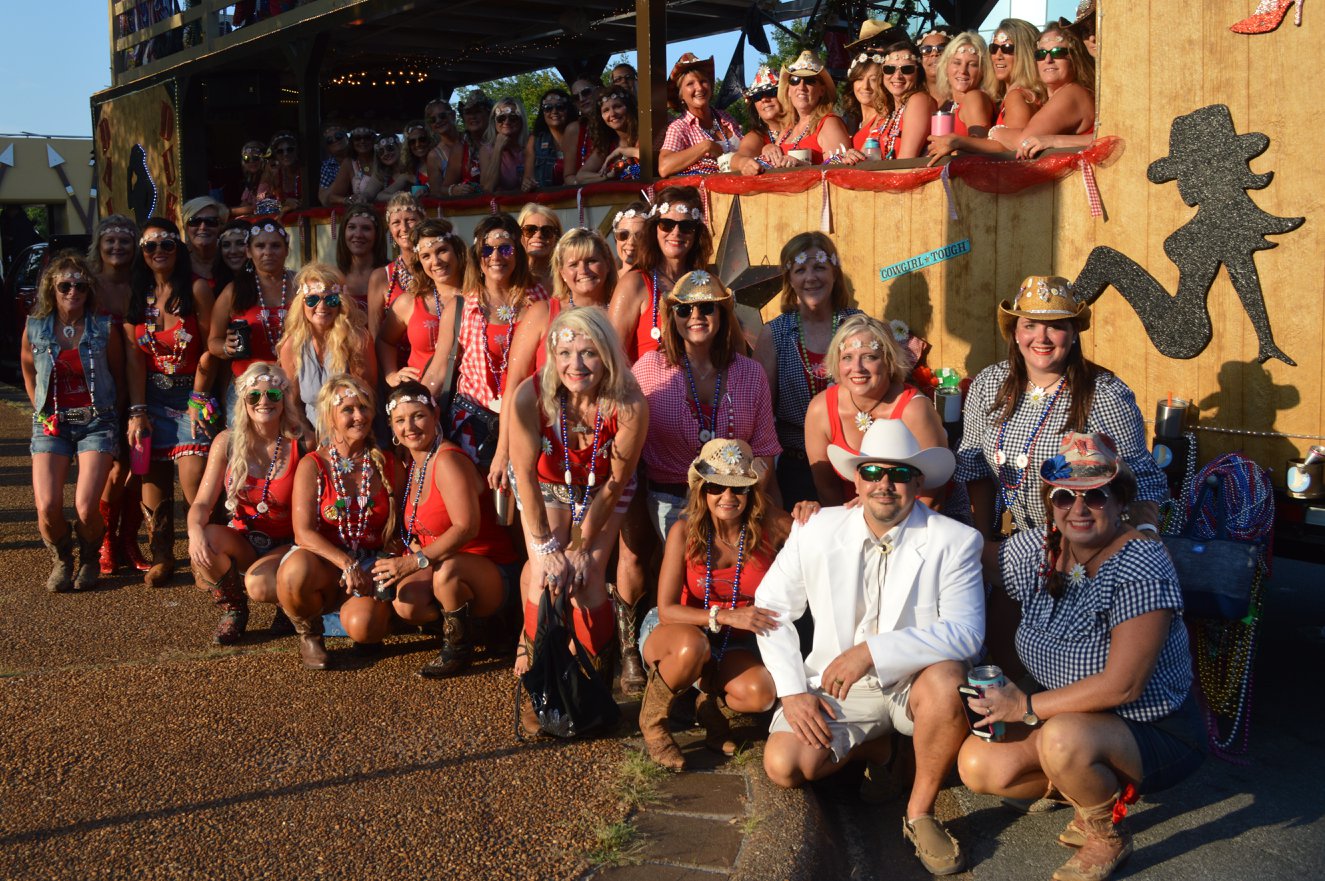 The Krewe of Daisy Dukes was formed in 2005 by a group of like-minded women wanting to promote unity and friendship through various krewe activities, functions and community services.

The Krewe consists of a diverse group of dedicated and ambitious women from our community as well as one selected man known as the “Boss Hogg”.

The Krewe enjoys assisting charities and organizations in the Pensacola, FL area as well as participates in five parades each year: